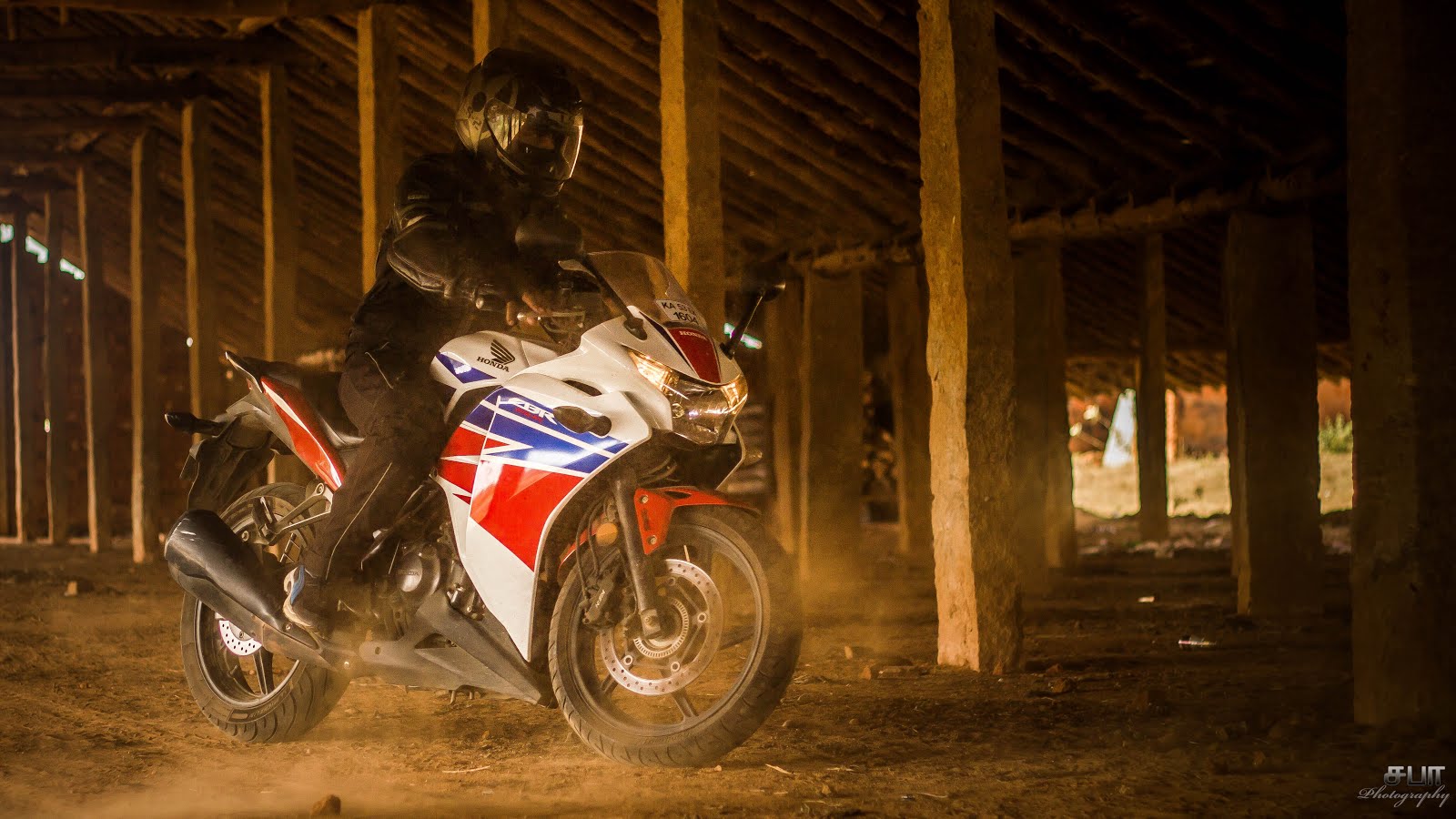 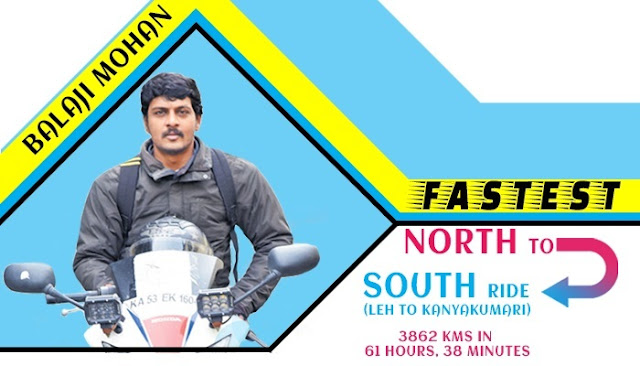 Its not about SPEED always, its about endurance 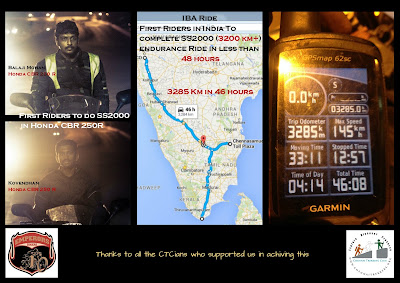 Its not about SPEED always, its about endurance

The Iron Butt Association (IBA), a U.S.-based organization is dedicated to safe, long-distance motorcycle endurance riding. The members are the world’s ‘toughest motorcycle riders.’ There is only one way to earn membership, ride one of the several rides the IBA certifies, which includes Saddle Sore 1,000 ride covering 1,000 miles (1,610 km) in 24 hours or less, Bunburner 2500km in 36 hours or less but we had different ideas, our target was to do SS 2,000 miles (3220km+) in 48 hours or less, we knew that no one else in India/Asia have previously complemented SS2000 ride, that made us to do lot of homework and pre- ride preparation.

Being a Lawyer working for a company, apart from professional life, I always keep my work and passion separately, after joining Chennai Trekking Club (CTC) in 2010, I traveled extensively across India in bike and trekked across in south India and we call our self as Emperor Biker’s part of CTC, being as part of CTC we practice and promote safe long distance endurance rides and road safety awareness in our rides.

My mentor and my friend Arun Prabahar who is the first Indian to do SS1000 (1600km) with pillion, he was the master mind behind this attempt, who supported me and Kovendhan (CTCian) for this attempt. During September 2015 when I was attempting for a Guinness Record, I met with an accident near Kishtwar (Jammu), my right hand Index finger got completely amputated in a landslide, until end of December 2015 I couldn’t able to ride my bike. With my wife, family and friends support, I started to ride my bike and practiced on breaking without index finger, during those days I would watch each and every bikes that passes my way to see how they ride and use the right hand for breaking. It use to pain enormously but I took those painful days to build my confidence back and with lot of practice I started to ride back from last week of December 2015.

Those days helped me to plan my ride calendar for 2016, myself with Honda CBR 250R bike, Vinodh with RE Thunder Bird 500cc and Kovendhan with Honda CBR 250R bike, planned to attempt for SS2000 on March 9th and 10th, I made all the planning and ground work, including pre-ride preparation, route plan, documentation and reaching out to IBA India members for witnessing our attempt, as the IBA rides in India has to be tracked by the existing IBA member and through live tracking GPS applications.

We decided to sleep at least 8 hours the prior two weeks before the ride, to avoid sleep depravation , we installed GPS applications in our phones and it was trackable live through SPOTwalla site, serviced our bikes packed dry fruits and breads for 2 days, electoral and enough water.

Until then Happy and Safe Ridding